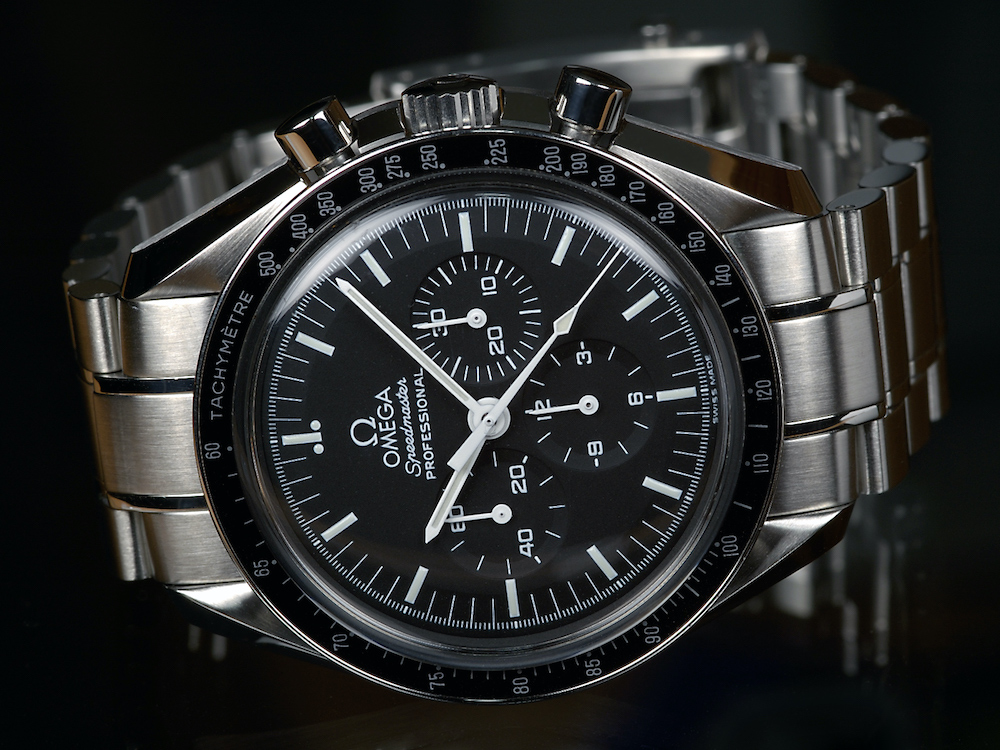 All About Omega Watches

Omega Has A Rich History

Omega is a well-known watch brand, but few may know that the brand has a vibrant history. It started in 1848 when Louis Brandt established a watchmaking business in La Chaux-de-Fonds in Switzerland. Achieving high accuracy and precision was something that the company strived toward from the very beginning. The company made a new movement in 1894 that was highly regarded for its accuracy and ease of repair. Omega caliber is what it named the movement, and its success led to the company being renamed to Omega Watch Co. in 1903.

It Has Become The Quintessential James Bond Watch

It Made The Moonwatch

Omega has long marketed many of its chronograph watches under the Speedmaster name, but none have become as popular as the manual winding Speedmaster Professional, also known as the Moonwatch. It’s called that because an astronaut first wore the watch during a Moonwalk as part of the Apollo 11 mission. Several variants of the watch have since been released, which include the Speedmaster Moonwatch Coaxial.

It Has Its Own Museum

Fans of the brand who wish to explore its history would appreciate a visit to the Omega Museum located in Biel, Switzerland. Relocated to a new building just this year, the Omega Museum walks visitors through the brand’s rich history with immersive movies, showcases, and interactive experiences, one of which includes a giant walk-in Speedmaster. A thrilling animation also reveals the inner-workings of Omega’s famous Co-Axial Escapement.

The Seamaster Is One Of Its Oldest Series

Omega initially launched its Seamaster series in 1948 as a way to commemorate its 100th anniversary. It’s now one of the oldest series that the company has in its entire collection, which includes the likes of the De Ville and Constellation. The Omega Seamaster diver watches like the Seamaster diver 300m, and the Aqua Terra is known to be exceptionally robust.

Omega has always been about precision, and it’s that drive which led the company to put a very low-friction escapement, the co-axial, into mass production. Omega came out with its own proprietary Co-Axial Caliber 8500 back in 2007 and is highly confident in its abilities, so much so that every watch that features it is a COSC-certified chronometer.

It Offers A Great Collection Of Dress Watches

Omega may be best known for its sports watches, but the company offers a robust selection of dress watches as well. The Omega De Ville collection is quite prestigious and offers multiple options like the De Ville Trésor Quartz and the De Ville Prestige Co-Axial. These timepieces are regarded as bonafide luxury watches that are the epitome of Swiss luxury.

It’s one thing to have top-notch talent promoting your products in a marketing campaign; it’s another to be endorsed by some of the most influential people on the planet just because they love your product. Omega has always been much loved by the world’s top celebrities and most prominent leaders. Even Pope John Paul II was known to wear an Omega De Ville Classic. Perhaps no one was as popular an Omega owner as former US president John F. Kennedy who wore an Omega watch during his inauguration in January 1961. Soviet President Mikhail was frequently photographed wearing his Omega Constellation Manhattan as well.

The Most Expensive Omega Sold For $1.4 Million

There are several pieces in the Omega collection that can be regarded as collectors’ watches. Its stainless steel Tourbillon 30 was the only one of its kind to be manufactured in 1947. This was literally the only Omega of its kind in the world. No wonder it fetched over $1.4 million at an auction in November last year, significantly over and above the price that it was expected to reach.

If you’re looking to spend much less, check out our guide to the cheapest Omega watches.

Its First Worldtimer Was Released Just Two Years Ago

With the heritage that it has, many would have expected Omega to have introduced a highly complicated Worldtimer watch decades ago. However, it was only in 2017 that the company launched the Seamaster Aqua Terra Worldtimer. It was by far one of the most complicated watches yet from the Biel-based company. The model was released to commemorate the 15th anniversary of the Seamaster Aqua Terra collection. It offered only 87 pieces of this limited-edition timepiece with a gorgeous solid platinum case. 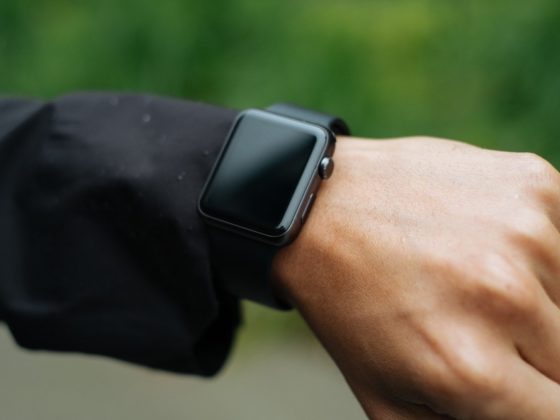 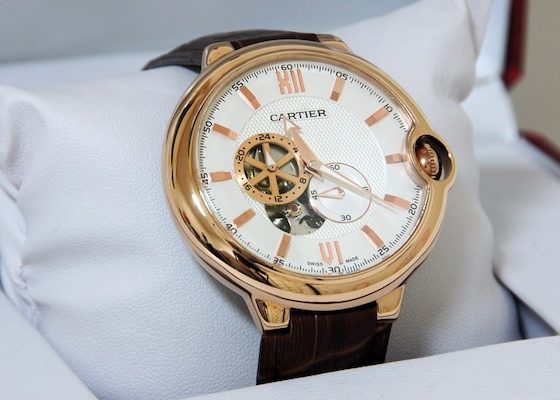 How to Spot a Fake Cartier Watch