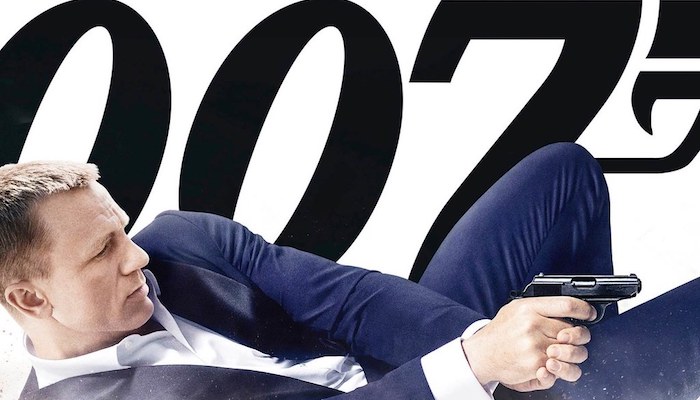 There’s always a great interest in the watches worn by James Bond. Ian Fleming’s iconic character who has been immortalized on the big screen by many legends of cinema over several decades. This has also provided watch companies with an incredible product placement opportunity as there’s always a reference to Bond’s watch in James Bond films. Few would have missed that crucial scene in the Bond movie Casino Royale where Vesper Lynd, one of the many bond girls in this franchise, asks “Rolex?,” to which he replies “Omega.”

The Rolex Submariner Ref. 6358 can be seen being worn by James Bond on film in Dr. No back in 1962 when the suave spy was brought to life by Sean Connery. It was far from the only Rolex watch to ever feature on Bond’s wrists. The lesser-known Gruen Precision also starred in that film, but the watch is no longer in production.

The Thunderball Geiger counter watch might have been a Breitling Top Time, but Rolex’s Submariner also featured in that 1965 movie. For 1969’s On Her Majesty’s Secret Service, George Lazenby was cast to play the spy for the first and only time. George Lazenby’s Bond wore a Rolex Submariner and Chronograph. Roger Moore’s turn came in 1973 with Live and Let Die where the Hamilton Pulsar was paired with the ubiquitous Submariner. Seiko watches eventually replaced Rolex timepieces in the franchise starting with 1977’s The Spy Who Loved Me, particularly the Seiko ref. 0674 LC which doubled as a pager in the movie. The Seiko M354 was then seen in Moonraker, which came out in 1979. Seiko watches continued to be a regular fixture in the franchise up until 1985.

TAG Heuer is also among the brands which supplied James Bond’s watches. Timothy Dalton’s Bond wore Tag Heuer’s Professional Night-Dive in the 1987 film The Living Daylights. Omega’s long association with the franchise began with Pierce Brosnan taking over the role in 1995. He can be seen wearing the Omega Seamaster Professional 300M in GoldenEye. The 300M Ref. 2531.80 to be precise. The Omega Seamaster Professional features in the next movie; Tomorrow Never Dies, as well as The World Is Not Enough. The Ref. 2561.80 is the iconic Bond watch with grappling hooks. This was a time when Bond was into diving watches.

Bond continues to wear an Omega in the last film, 2015’s Spectre, an Omega Seamaster 300 Spectre to be precise. An Omega Seamaster Aqua Terra can also be seen on Bond’s wrist at the very beginning of the movie. The Omega Seamaster 300 worn by Daniel Craig in this film is a particularly unique watch because of its nylon strap. The Master Co-Axial movement is revolutionary itself as it is resistant to magnetic fields up to 15,000 gausses. Though most appreciate this Spectre limited edition timepiece for its Nato strap.

The Future of Bond Watches

Whether we will see Bond wearing Omega watches down the line is a mystery. The watch brand of choice for the spy is perhaps the most magnificent masterclass for product placement in films. The 25th film of this long-running franchise will likely mark Craig’s final performance as the super spy. Titled No Time To Die, the film is expected to hit theaters on April 2021.

Will we continue to see Bond wearing an Omega, or would he shift to a classic dress watch from Patek Philippe? Perhaps a sports watch from Audemars Piguet? These brands have never before featured in a Bond movie, but are real powerhouses in the watch industry in their own right. Only time will tell. One thing is for sure, and fans will be very excited to see what watch James Bond wears in the next film. 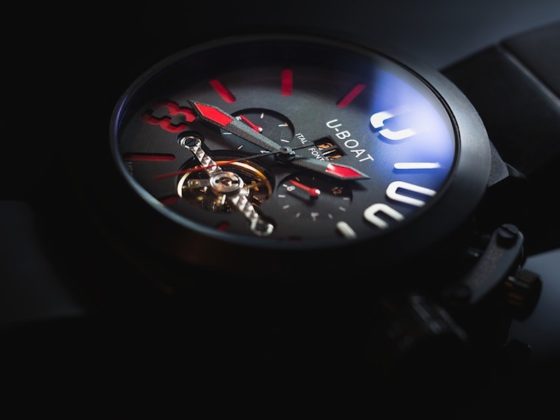 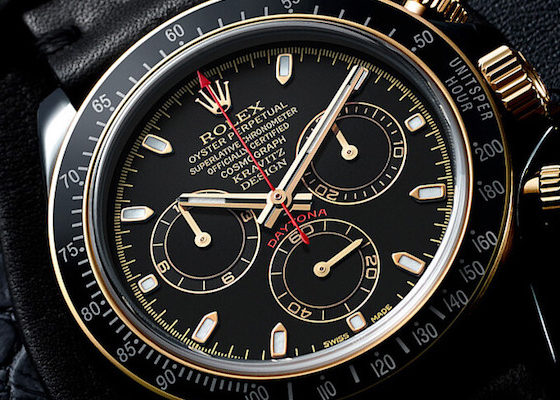 All About The Rolex Daytona