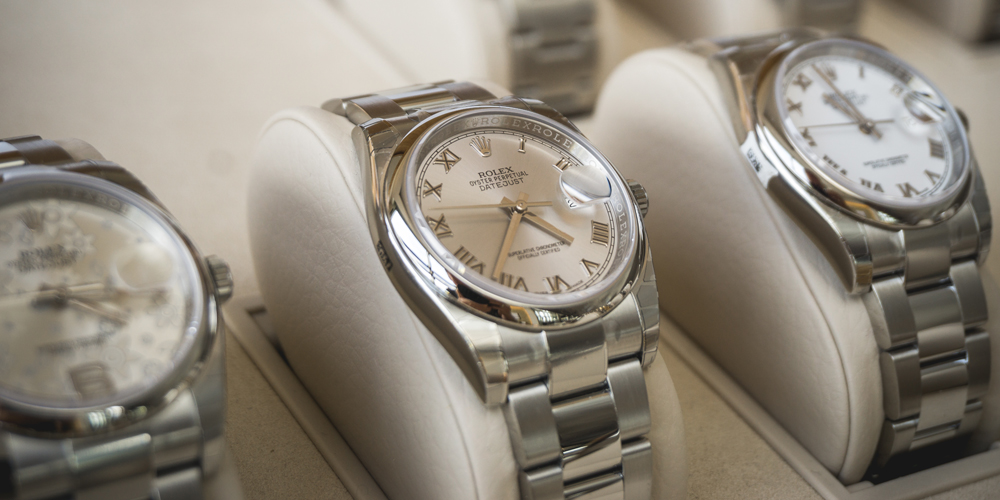 Why are Rolex watches so expensive? It’s a question we’ve all asked ourselves, whether we consider ourselves a luxury watch enthusiast or not. Rolex is the most recognized watch brand in the entire world. The company is loved globally for its innovative use of rare materials, many of which are made in-house before being incorporated into an expertly developed tool watch.

A Rolex watch is expensive – you can’t argue that. The most expensive Rolex ever sold went for over $17 million: the Paul Newman Daytona. Other Rolex watches sell for considerably less, but they still sit within the high-end bracket.

These luxury watches have a premium price for good reason; you pay for Rolex’s unrivaled knowledge in its area of expertise. It has its own Material Research & Development department. It stays ahead of the game always. Aside from quality, you’re also paying for Rolex’s heritage.

Their history includes making the first-ever waterproof automatic divers watch, the first mechanical watch to display a date on its dial, and the first diver’s watch equipped to withstand water depths of 100 meters. Here’s a list of Rolex’s most expensive models to date. The guide includes the beautiful Pearlmaster, the iconic Daytona, and the multifunctional GMT- Master II.

A euphoric 15-minute bidding war took place on the 25th of October 2017, when the Paul Newman Rolex Daytona Reference 6239 was auctioned off. The final bid came from a buyer on the phone, despite there being around ten bidders in the room. The circa 1968 watch featured an exotic cream dial with a sophisticated trio of black chronograph counters placed at 3, 6, and 9 o’clock.

A black outer track with red calibrations framed the distinct dial, accompanied by a sweep second hand. The stainless steel bezel featured a 200 unit graduated tachymeter scale and came completed on an Oystersteel bracelet. This expensive Rolex watch went down in history when it sold for a staggering $17 million.

It’s not unheard of for a Rolex watch to sell for more than double its estimated value, or indeed its original retail price. The Cosmograph Daytona is a sporty, retro-inspired timepiece that took its name from the Daytona Beach race in Florida. The first one was created in 1963 for the Daytona International Speedway before Rolex released another model soon after with an exotic dial and a bezel adorned with a useful tachymeter scale.

When Paul Newman sported the Daytona on his wrist, it gained an almost cult-like following. Despite the most expensive Daytona selling for around $17 million, several other Daytona models have far exceeded expectations in value, particularly the Rolex Daytona 6265 “Unicorn” model.

John Goldberger, an Italian scholar, and Rolex watch collector, became the lucky owner of this Rolex watch, but it was originally created for a German retailer. The rare Rolex watch differs from the usual 18k or 14k yellow gold casing. Instead, its design has been crafted from lustrous 18k white gold. Its black “Sigma” dial is adorned in white gold markers to match the case and bracelet material. When Mr. Goldberger decided to auction the watch off, it sold for almost double its anticipated $3 million estimated value.

Rolex created the Bao Dai” 6062 in response to a request made by the last emperor of Vietnam. Nguyễn Phúc Vĩnh Thụy desired a rare and luxurious wristwatch to which Rolex kindly obliged, creating a stunning yellow gold Oyster case, showered with five scintillating diamonds upon an ebony dial. Its triple calendar feature was combined with an elegant moon phase display and enveloped the emperor’s wrist with a matching yellow gold bracelet.

This Rolex watch earned the title of the most expensive Rolex before the Paul Newman Daytona. It sold 15 years prior, bringing in an unexpected $5 million. The fact that this Rolex watch housed an in-house developed movement, and was designed specifically for Nguyễn Phúc Vĩnh Thụy, deems it one of the most desirable wristwatches ever.

The Rolex GMT Master II Ice is aesthetically stimulating, boasting a visually pleasing diamond-encrusted bezel and case. It’s not hard to see why this Rolex remains one of the most expensive in the brand’s entire history. Its market price, when launched, was valued at over $485,000.

There are almost 30 carats of brilliant-cut diamonds embedded into the design of this 18k white gold Rolex watch. A screw-down Triplock winding crown and a screw-down case back enable it to uphold its 100-meter water-resistant construction.

A black GMT 24-hour hand enables a second time zone to be accurately tracked, while the in-house 3186 self-winding movement provides a date feature at 3 o’clock. The bracelet, completed with an Oysterlock clasp, is completely encrusted with captivating diamonds, demonstrating the lengths that the brand will go to to create a masterpiece that communicates a true sense of rarity and exclusivity.

Forty-two baguette-cut diamonds adorn the platinum-coated Rolex Pearlmaster model. Its diamond set markers at 6, and 9 o’clock combine with a day and date function, making it not only an incredibly luxurious timepiece to own but a functional and practical timekeeping tool too. Rolex crafted the Pearlmaster case from platinum in 2011, long after it released the first Pearlmaster watch in 1992.

It gave the watch a refined and polished feel – one that felt more exquisite and lavish. It certainly surpasses the average price of a Rolex watch (between $7000 and $100,000) with a value of over $277,000, earning it a place on the list of some of the most expensive Rolex watches ever.

Whether you’re saving up to own an expensive Rolex watch like the ones we’ve listed in this guide, or whether you’re just intrigued as to how much a Rolex can actually sell for, what can’t be argued with is Rolex’s elite position within the watchmaking industry. There will always be a need for timepieces made by prestigious brands like Rolex.

Built on values of solidity and cutting edge performance, these robust watches embody endurance and stamina of the very highest standard. These indispensable timekeeping tools are some of the most expensive in the world, but also symbols of success, wealth, and an immaculate taste in style. 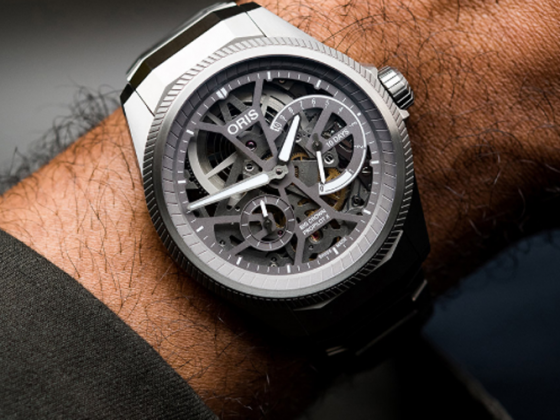