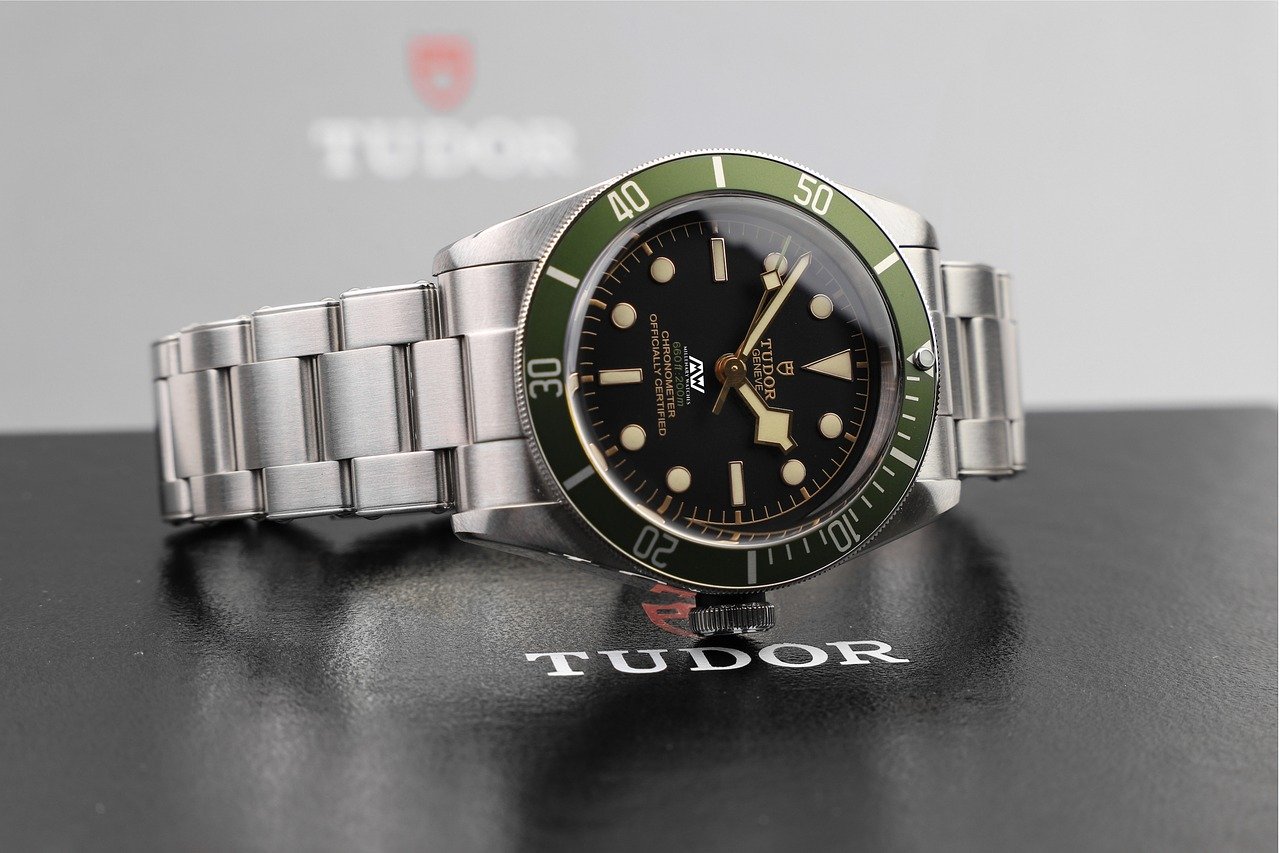 The Difference Between Tudor and Rolex Watches

Both Tudor and Rolex are two of the most famous watch brands in the world. Luxury watches made by Tudor have been worn by David Beckham, amongst many others, while Rolex watches have been worn on the big screen by everyone from Steve McQueen to James Bond. Although these two brands are known in their own right, their names are often spoken in the same breath, leading many to wonder if a Tudor watch is the same as a Rolex watch.

In the years since its formation, Tudor has created some very popular watches, including the Tudor North Flag, the Tudor Heritage Series, and the Tudor Classic. Some of Tudor’s most famous watches are tool watches, such as divers’ watches.

Rolex is a luxury watch brand founded by Hans Wilsdorf and Alfred Davies in London in 1905. The company originally used the names of these two men before registering the famous brand name in 1908. Rolex moved to Switzerland after WW1 in 1920, where it still calls home today.

Rolex has produced some of the world’s most famous and desirable watches. There are too many to name, but the Rolex Submariner, the Rolex Daytona, and the Rolex Oyster Perpetual are just three of the most well-known watches that this luxury brand has put out during the years.

Rolex watches are just as famous for their high price tags as they are for their quality, which is why they’ve become recognized as a status symbol, with many high-powered people making sure that they never leave home without a Rolex strapped to their wrists.

Are Tudor and Rolex the same company?

As you will have seen from this short history of each company, Hans Wilsdorf was instrumental in the creation of both of these watch brands. His original intention when creating the Tudor brand was to offer high-quality, luxury watches at a more affordable price than Rolex watches.

In the early days of Tudor, its watches would feature Rolex cases and bracelets, but they wouldn’t have the same movements inside them. This meant that Tudor watches often resembled Rolex’s.

They would also offer the same reliability, durability, and precision as a Rolex watch, but they wouldn’t cost the same amount of money, as an off-the-shelf movement is far cheaper for a company to buy than it is for the company to make in-house, which is something that Rolex always did for its own watches.

Both companies have always had a close relationship. They are referred to as sister companies and have done ever since Tudor’s foundation. This still remains the case today, with both companies being part of the Hans Wilsdorf Foundation, which was created by Hans Wilsdorf in 1945.

One of the great things about the Hans Wilsdorf Foundation that few people know about is that much of the profit it makes is donated to charities and social causes in Geneva, Switzerland, where it’s based.

Why are Tudor and Rolex confused?

It’s easy to see how Tudor and Rolex could be confused. They both have the same founder. They are both owned by the same parent company. They both produce and sell luxury watches that are famous for their precise time-keeping, as well as their eye-catching looks.

What is the difference between Tudor and Rolex?

There are a few significant differences between Tudor watches and Rolex watches. They are:

• Tudor tends to sell tool watches. That means that its watches are built for use during a specific activity. For example, diving. They tend to feature more understated designs, with practicality and durability at the forefront. This is not true of Rolex watches, which are generally worn for their aesthetic value rather than their practical uses. However, there are many fine Rolex watches than are also tool watches.

• Up until recently, one of the major differences between Tudor and Rolex was that Tudor bought in its movements, whereas Rolex always made its movements in-house. This is still true for Rolex, but Tudor has recently started making its own in-house movements, and they can be found in some of Tudor’s watches.

• Price is a big difference between Tudor and Rolex watches. Despite both brands falling into the luxury category, Tudor watches tend to be available for a much lower price than Rolex watches. That doesn’t mean that Tudor watches are cheap. But they are certainly more affordable than Rolex, which has become famous for its high prices over the years.

• When it comes to looks, there are also some differences too. Rolex tends to keep its designs in a classic, safe mold, whereas Tudor has come to be known as a more daring brand with avant-garde watches that bare the Tudor name.

Now you know the differences between Tudor and Rolex. These two luxury watch brands are both owned by the Hans Wilsdorf Foundation. That means they are siblings, but they are not the same company. They both have their own distinct identities, just as you’d expect from siblings. 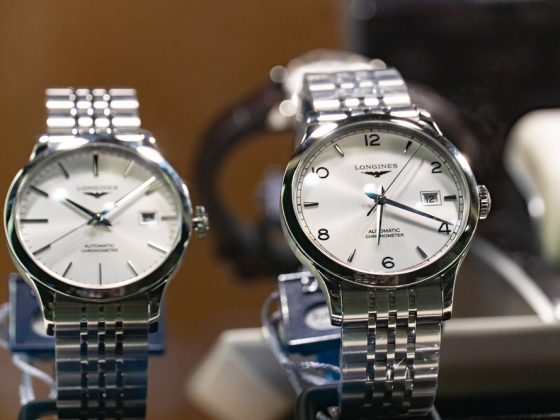 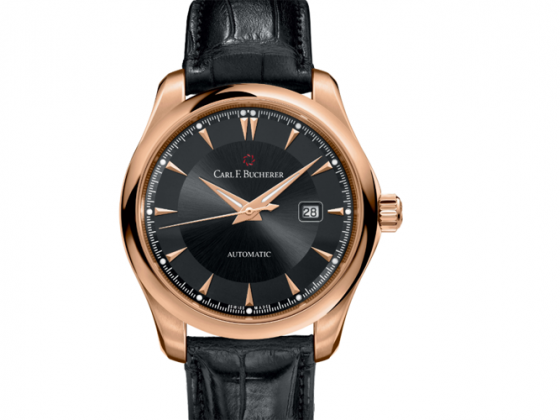