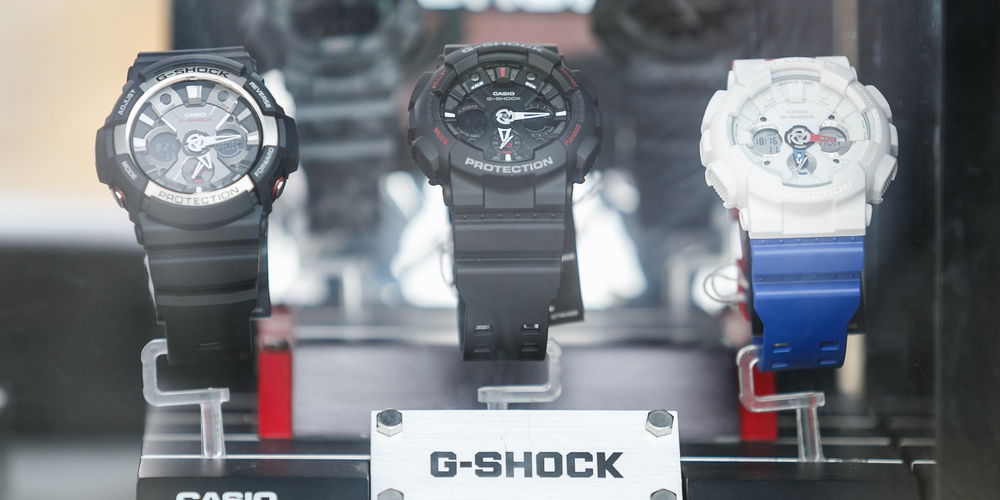 Which G-Shock Watches Are Atomic?

Ever since Casio released the very first G-Shock back in 1983, this watch line has been popular around the world. There are plenty of good reasons why so many people love having a G-Shock wrapped around their wrists. Firstly, they look good. Secondly, they are resistant to mechanical shock and vibration. And thirdly, they are loaded with lots of great features, such as 200m water resistance and an electroluminescent backlight.

But a G-Shock is a watch above all else. And a watch needs to be able to tell perfect time. The reason why so many G-Shocks tell such good time is because they feature Multi Band 6 technology.

And every G-Shock that includes Multi Band 6 technology can be described as being atomic. Before we work out which G-Shocks have this technology, let’s figure out what this technology is, and why everyone desires it.

What is Multi Band 6 technology?

Your G-Shock watch picks up the transmission is during the night, and it will receive reception regardless of where you are located, even if you’re in the center of a built-up city. If the G-Shock has GPS, then it will automatically identify that you have moved into a new time-zone, but without GPS, then you need to change the time-zone on the watch.

Which G-Shock watches are atomic?

Many of the 268 G-Shock watches that Casio currently sells are atomic. But let’s have a look at some of the best G-Shocks that feature Multi Band 6 technology.

Of course, it isn’t just Tough Solar G-Shocks that include Multi Band 6 technology. Watches from other G-Shock lines are atomic too.

The premium line of G-Shocks that is the Master of G line, includes many atomic watches. The GWG-1000WLP-1AER is one example.

Other lines that include atomic G-Shocks are the G-Steel line, the Classic line, and the Sports line.

If you’re searching for a G-Shock watch and you want to know if it’s atomic, then there is a simple process to work out if it is or not.

You need to visit the product page on the G-Shock website for the specific model in question. Once you’ve found it, then you should check if the watch features Multi Band 6 technology. If it does, then you’re sure that the watch is atomic.

What about second-hand G-Shock watches or old models?

There you have it. Now you know that every single G-Shock watch that includes Multi Band 6 technology is atomic. And also that many of the 268 watches that G-Shock currently sells include this technology. There are so many benefits to an atomic G-Shock, but the main one is that you will always get perfect time, as the signal transmitted to your G-Shock is based on an atomic clock, and it is well-known that atomic clocks offer the most accurate time in the world. 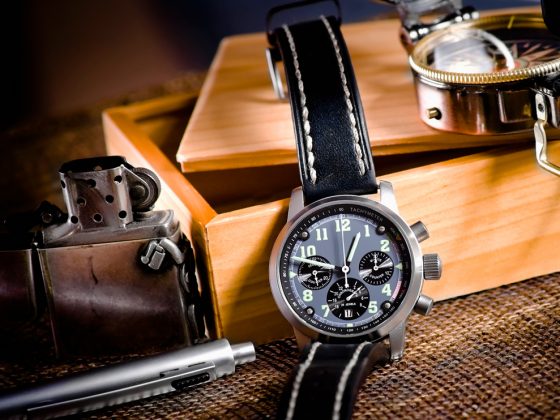 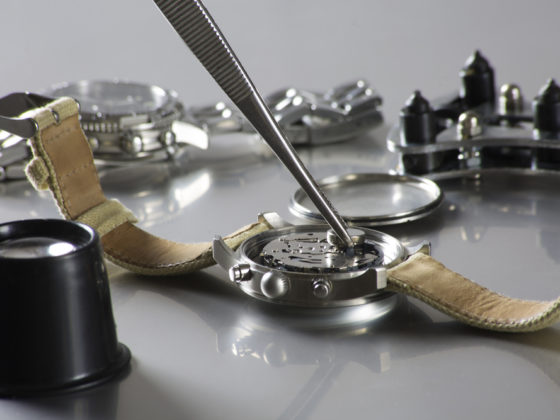