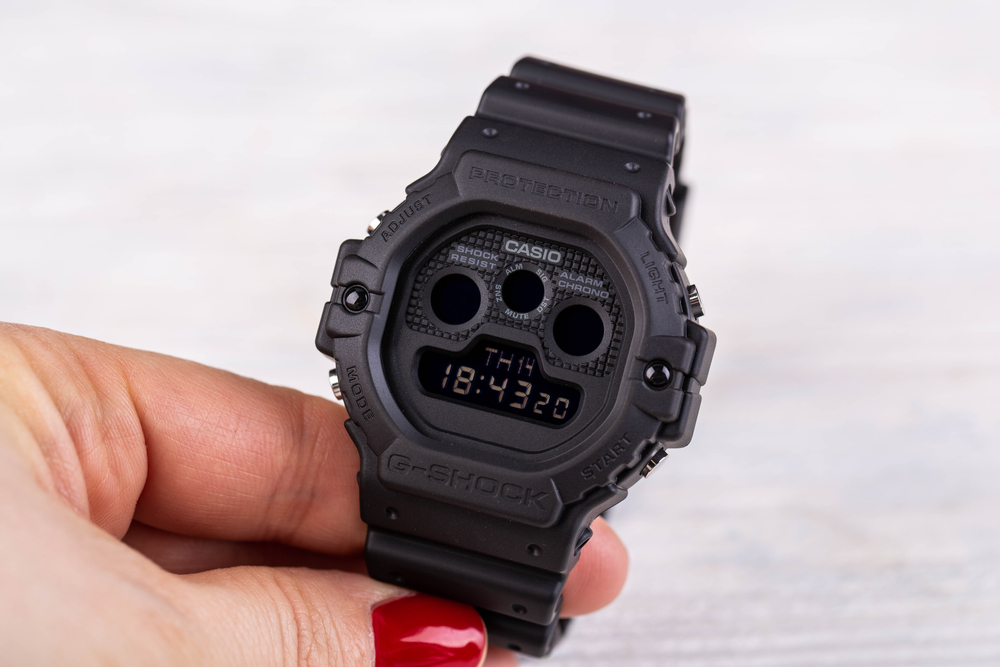 Trends and styles come and go, but some trends seem to spring almost out of nowhere, taking an item that was previously not considered fashionable to a point where it’s regarded as the latest (and biggest) trend.

History of the Digital Watch

There’s a lot of information worth knowing when it comes to the history of the digital watch. It has been quite a journey for it to get where it is today! It was in the late 19th century that the first digital pocket watches made their first appearance, and these were mechanical.

Fast-forward to the 1920s when a digital mechanical wristwatch hit the market. This was a revolutionary technological advance in those days and something that was soon on the wrists of those who could afford it.

The very first electronic digital watch was the Pulsar LED Prototype, developed by the Electro-Data and Hamilton Watch Company, and was officially released in 1972. This was an expensive watch at the time. Still, other watch companies started to follow the new trend.

The 80s offered cheap versions that you could even get for free sometimes when purchasing products like cereal, and the digital watch became more of a nerdy gadget for those who couldn’t afford a “real” quality watch.

One type of digital watch around back then was the Casio watch. These were clunky, box-shaped watches with large black digital numbers on gray screens. The company behind these watches was founded in 1946 in Japan. They started out making mostly simple calculators and other office gear and devices.

The first Casio G-Shock watch was initially introduced in 1983, and the company quickly became known for making affordable digital watches that were available to anyone. As many of you may be aware, Casio is now a respected watchmaking brand, but their digital watches back in the 80s were sold at very affordable prices.

While many kids and young people wore them, they were never considered a fashion statement, or even particularly trendy. This has taken an unexpected turn and changed drastically in recent years.

The Nerdy Charm of a Digital Casio Watch

What once classified these types of digital watches as a nerdy gadget for kids and teens, has now involved in something entirely different. Smartphones and smartwatches have eliminated the need watches at all, but they’re being saved by the fashion industry. Many now wear them as an accessory to spice up an outfit.

This also applies to those large and chunky Casio digital watches, with all their tiny buttons and clever functions, having finally given these watches the attention and recognition they always deserved.

They were continuously used by sports enthusiasts for their functions and features but have only recently become a fashionable item and a style statement. Is it the retro aspect? The nerdy yet somehow irresistible charm? Perhaps a mix of both. There are also new Casio G-Shock models that are a lot more colorful than they used to be, which might be a direct result of their re-surfaced popularity.

There are many different types of Casio watches, but we’re going to focus on those square-shaped digital watches that haven’t changed much in design since their launch in the 80s, other than the new color options recently released by Casio.

They are often referred to as sports watches, as many have features like a stopwatch, alarms, a compass, and more – perfect for those who are outdoorsy and people who like to engage in activities like hiking and backpacking. Now, however, we also see these multi-featured watches on the runway.

Trends and the Fashion Industry

The Casio digital watch has played a significant role in the development of digital watches, and you can say that it was a stepping stone towards the creation of the Smartwatches we see today, with all their automated features. With this in mind, it’s nice to see that the old Casio models – the original digital designs – are finally coming back, and making a much more significant impact fashionwise than they did when they were originally released.

The Fashion industry changes daily, and it’s not unusual for it to bring back trends. However, they’ve turned something that, for years, has been loved for its functions, into a fashion accessory.

Was the Casio Watch Before Its Time?

With all this in mind, it’s not a stretch to think that, while the Casio digital watch played a crucial role in the development of digital watches, perhaps its design was in some ways ahead of its time. They always worked well to tell time and for athletes and outdoor enthusiasts to use when engaging in their chosen activities, but perhaps the world of fashion wasn’t quite ready for the digital Casio watch until now?

It’s no longer just worn by the tec nerd in the classroom, but by anyone from high-fashion models, to actors, to average citizens working at your local grocery store, and to teens and young children.

Yes, you could call it a remarkable comeback for the classic digital Casio watch, but it would almost be more accurate to call it a rebirth. That large sharp-angled watch adds something very special to an outfit and a look, and it also makes for interesting conversation. Casio is a watchmaking company that continues to surprise and amaze, and this time with what seems to be a timeless design that has gotten more hip than it was ever before. 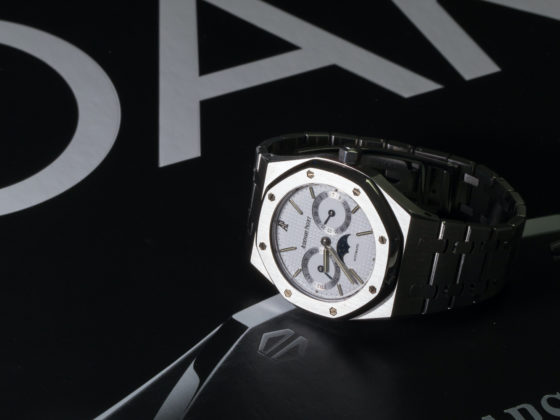 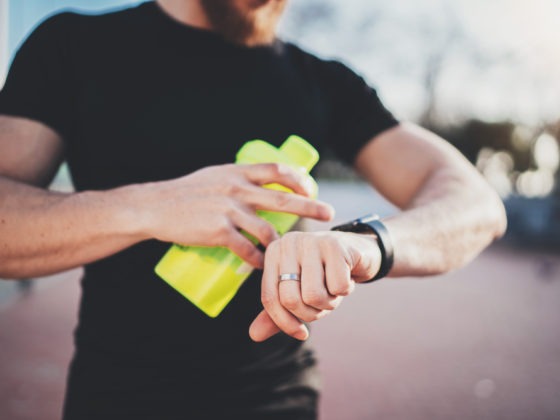