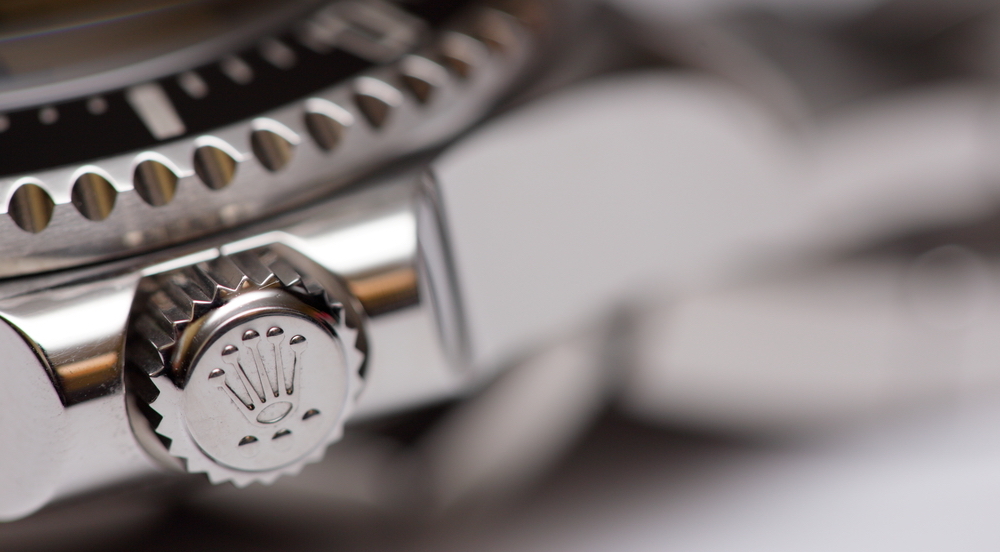 Rolex Cellini Price – Worth It or Not?

How much is the Rolex Cellini

Whenever someone starts talking about Rolex prices, you know that the numbers are going to be high, even for a preowned Rolex. That’s generally to be expected for luxury Swiss watches and an absolute certainty when talking about dress watches from Rolex.

The Cellini collection is divided into four different models – the Cellini Time, Cellini Date, Cellini Dual Time, and Cellini Moonphase. The prices for these models start at $15,000 and go up from there. The monikers are linked to the defining complication in each of these models in that the Cellini Moonphase has a moon-phase complication, and the Dual Time can display a second timezone.

The complications aside, there’s no overlap in Rolex’s lineup when it comes to the Cellini. One could argue that a Sea-Dweller and a Submariner look quite similar, but the same conclusion can’t be drawn for the Cellini with any other Rolex watch. It’s the quintessential Rolex dress watch, and that’s why the Cellini has a special place in Rolex’s catalog.

Is a Rolex Cellini worth it for the price?

Starting at $15,000 and only going up, you wouldn’t exactly call the Cellini an affordable watch. Then again, it would be hard to make that statement about any Rolex timepiece. Take the Cellini Moonphase as an example. Launched in 2017, it happens to be the most complicated model in this lineup. It’s almost as if when Rolex decided to make this watch; it wanted to create something that would take on watches from the likes of Jaeger-LeCoultre and Vacheron Constantin.

You’d be hard-pressed to find a moon-phase complication watch from the latter for the nearly $20,000 that the Cellini Moonphase goes for. So, in that respect, you could say that this timepiece does offer value for money. Besides that, there’s always the prestige of wearing a Rolex on your wrist.

What’s interesting to note is that even the base model, the Rolex Cellini Time, boasts an 18K white gold case. Rolex offers the Cellini exclusively in 18K white and Everose gold, with the material being cast in the company’s own foundry. The case is topped with the double bezel, which includes one that’s smooth and the other that’s fluted. Remember, the Cellini starts at $15,000. That’s an excellent price for a dress watch that’s offered in a premium material.

It’s not impossible to get your hands on a cheaper Cellini.

The one thing that the Cellini lineup doesn’t have going for it is the immense popularity that we see with some of the other Rolex watches. This means that these models don’t hold up their value, let alone increase in it, the moment you walk out of the Rolex shop. That’s valuable information for someone looking to buy a cheaper Cellini.

You could try your luck with reputable jewelers and watch dealers and see if they have any Cellini timepieces in stock. There’s a significant chance that you’ll be able to buy one below retail. You wouldn’t have to pay 10-20 percent over and above retail like you have to do with some Rolex watches.

However, as always, be mindful of replicas. Rolex is one of the most highly pirated watch brands in the world, and the people who make these replicas have become pretty good at what they do. Some even have movements that mimic the real deal but are not worth a fraction of the original. Always insist on seeing the paperwork, official watch box, and the warranty card before deciding to put your money down. 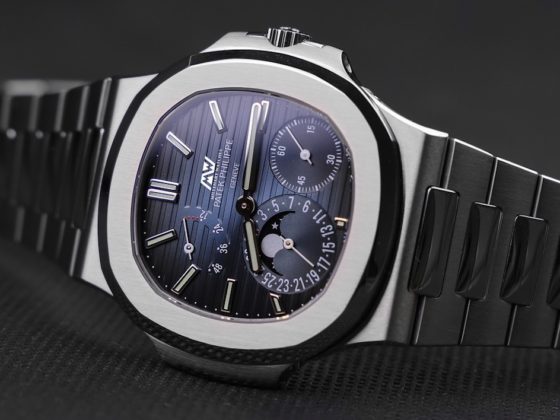 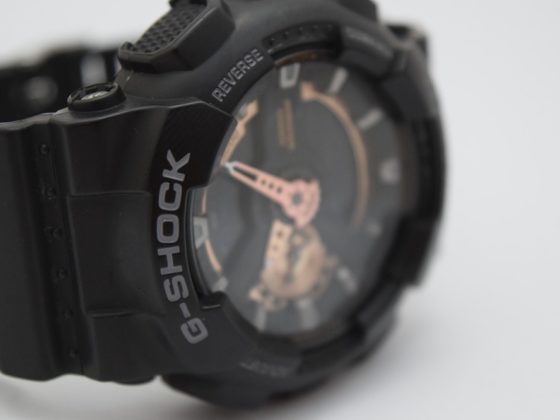