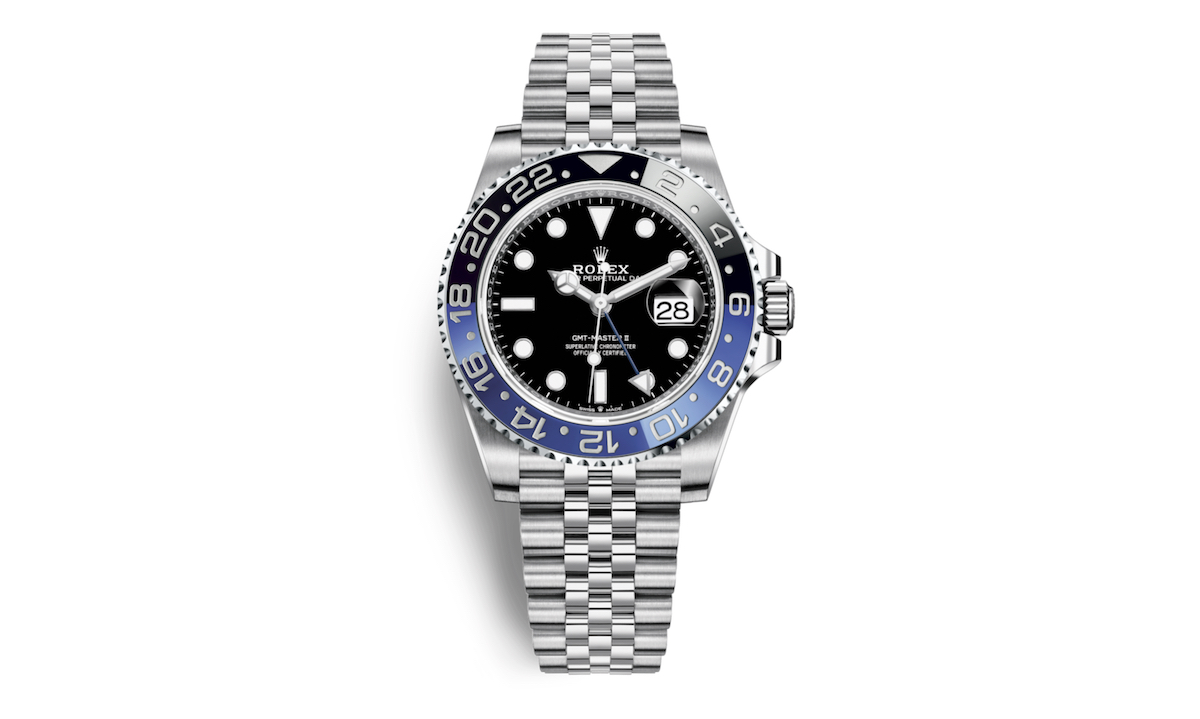 All About The Rolex Batman Watch

What is a Batman Rolex Watch

Contrary to what the name might suggest, a Batman Rolex isn’t the result of a collaboration between Rolex and DC. It’s actually what Rolex enthusiasts affectionately call the Rolex GMT-Master II 116710 BLNR. It’s one of the most in-demand Rolex sports watch ever since the watch was first unveiled at Baselworld 2013.

When Rolex opted to use a ceramic bezel instead of aluminum on the GMT-Master II in 2005, it became significantly harder to produce a single color Cerachrom bezel. It took almost 40 hours to make a single bezel, so Rolex itself said at that time that it would be next to impossible to create a two-tone ceramic bezel insert.

The reason why the Rolex Batman watch is so popular is that it defies impossibility. The GMT-Master II 116710 BLNR has the first dual-color Cerachrom bezel. Rolex was able to make this bezel in blue and black Cerachrom using a highly secret patented method. However, the company has revealed that the ceramic insert starts as blue, and the black is added later on in the development cycle.

That’s how the watch came to be known as “the Batman.” It’s a robust Rolex watch as one would expect from the company. Manufactured from 904L stainless steel, the 116710 BLNR has a 40mm case with a stainless steel bracelet. The black dial has a luminescent hour, minute, and second hands while the GMT hand is in blue with a distinctive triangular tip.

Beating under the hood is a Rolex Caliber 3186 perpetual self-winding mechanical movement that has a GMT complication. The local time can be set independent of the minute and seconds hand, which is referred to as “jumping.” This allows the owner to track three different time zones at the same time. No wonder the Rolex Batman is the preferred watch of many globetrotters.

There’s a new Batman on the block.

Rolex has built up the popularity of this model by unveiling the GMT-Master II Ref. 126710 BLNR at Baselworld this year. The previous model has now been discontinued in favor of the 126710. One of the most significant noticeable differences is that of the bracelet. The previous version had an Oyster bracelet while the 126710 has a Jubilee bracelet coupled with an Oysterlock and a 5mm Easylink extension.

The case has retained its 40mm size and 12.5mm thickness. The black dial, as well as the blue and black bi-color ceramic bezel, remains the same as well. Rolex has fitted it with the new caliber 3285 movements. It has a more efficient escapement and gear train in addition to a new variable inertia balance wheel. The power reserve has thus improved to 70 hours compared to 50 on the previous model.

How much does the Rolex Batman cost

Since the Ref. 116710 has been discontinued, it’s now selling at a premium in the secondary market. That’s also because there’s increased demand for the new model and it’s in short supply. Watch collectors often tend to go for discontinued models that drive up the price. Speculators looking to make a quick buck are also a reason why prices go up in the secondary market.

While the new Batman Ref. 126710 has a retail price of around $8,800, you would be hard-pressed to find it at an authorized dealer due to high demand. It’s already commanding a significant premium. The market value of Ref. 116710 is now almost double that of retail, with it being sold for close to $15,000 in the secondary market.

Where to buy the Rolex Batman watch

If your heart is set on the Ref. 116710 BLNR Batman, you still have options if you’re looking to buy this particular model. You can simply head over to Amazon, where established jewelers have listed the watch available for sale. Bear in mind that it costs over $15,000, so it’s not like you’ll be able to score a bargain on the watch just because it’s listed on Amazon. Come to think of it; one can’t use the words bargain and Rolex together in the same sentence. 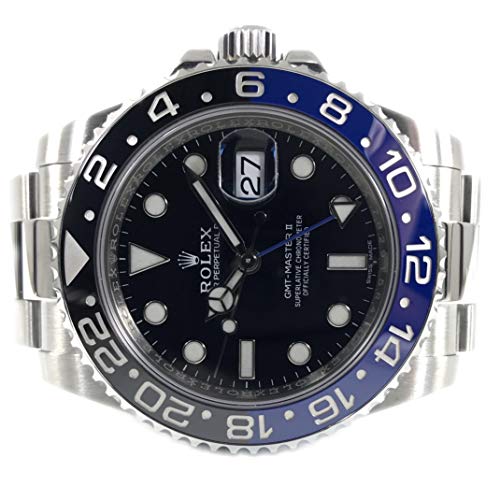 You can also shop around for it on the secondary market. There are quite a few units in circulation, so finding one shouldn’t be that difficult. A reputable jeweler will be able to sell you one. However, it’s obviously going to be at a premium. Expect prices to go north of $10,000, easily, and hit $15,000.

Make sure that you’re only dealing with reputable jewelers, though, as there’s an abundance of fake Rolex watches circulating in the secondary market. Insist on seeing proper documentation for the watch and only do business with jewelers who are known to be honest and upright. 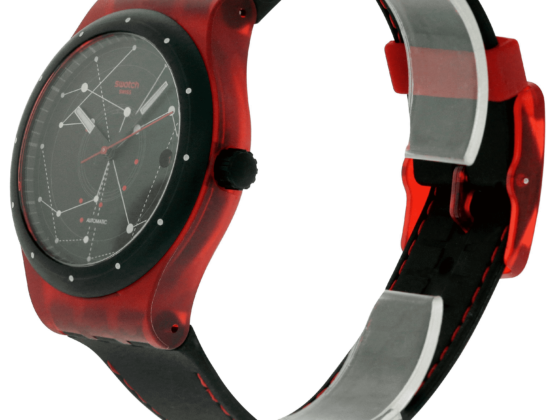 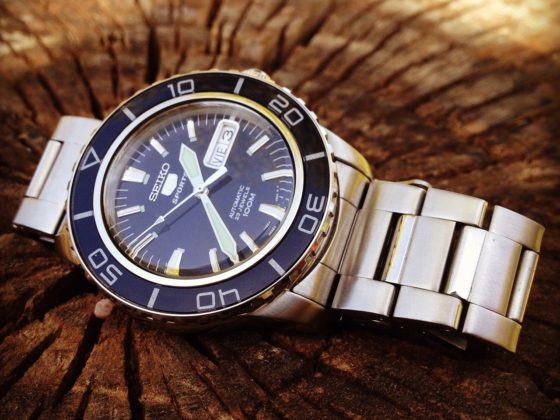