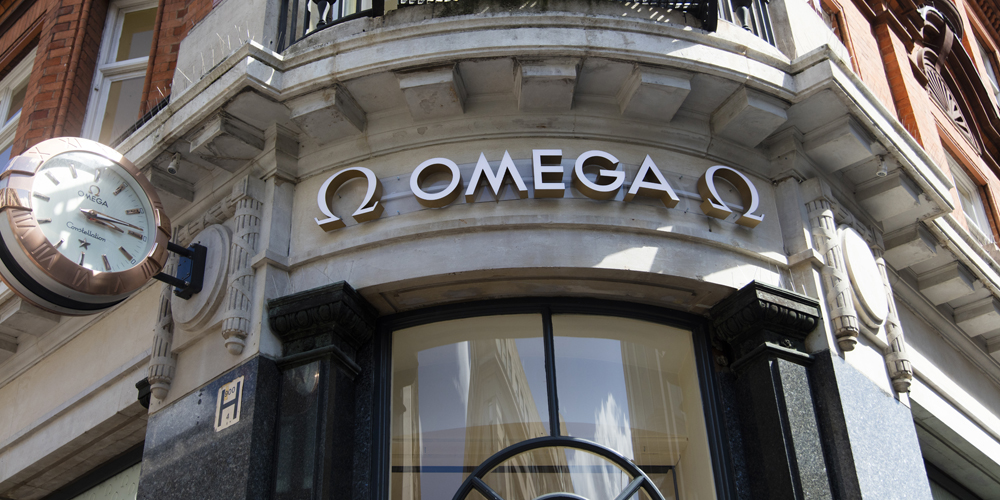 What The Omega Symbol Means (You’ll be Surprised!)

Have you ever wondered what the Omega (Ω) symbol stands for and how it came to be adopted by one of the most famous watchmakers in history? Well, it might surprise you to learn that Omega – the 7th most recognized luxury watch brand in the world – didn’t always go by the name Omega. Before the company made its 19-ligne movement called OMEGA, it went under the name La Generale Watch Co.

The company’s ground-breaking movement, however, was met with resounding success, thanks to its unprecedented reliability and precision, spurring the company on to take its namesake. Omega instantly shared company values with the movement. Not only was Omega and its 19-ligne caliber incredibly capable, but both were created as a result of dedication and perseverance. The brand became synonymous with superior quality, sparking the beginnings of a rich heritage, manufacturing globally-loved timepieces that have come to be some of the most sought-after in the world.

When Omega took its name, it also took on a symbol that was already used for multiple purposes, including mathematics, chemistry, cosmology, religion, and statistics. The (Ω) symbol has various connotations. It can relate to something successful or a grand closure of something (since it represents the term “Great End.”

It also denotes a tragic end, as well as something insignificant. In contrast, it exemplifies the weakest link or a winning competitor. You may think that all these meanings behind the emblem seem contradictory in some ways, but since the logo became the face and voice of the famous Swiss watchmaker, its symbolism for the word “great” has never been so prominent and symbolic.

So why did a watchmaker choose such a symbol with so many connotations? In general, the Omega symbol means “Great,” and if that wasn’t reason enough for the prestigious Swiss manufacture to adopt the logo as its icon, then what is? Each timepiece developed by experts at Omega’s manufacturing facilities is consistent in values of quality, reliability, and performance. The brand embodies greatness in innovative material development, creativity, assembly, and design.

Omega has created a huge line of tool watches for land, sea, and sky. One thing that each wristwatch has in common, however, is the unmistakable logo, emblazoned onto the surface of each dial. You only need to glance at the design of an Omega watch to recognize the skilled hands that crafted it instantly. The Omega logo is a separate piece of metal adorned to the surface of an Omega dial. It stands raised on the display’s surface – one key way to differentiate between an authentic Omega watch and a counterfeit timepiece with a logo that’s painted on.

Despite the Omega (Ω) symbol representing a “Great End,” the company embarked on several firsts and continue to pioneer and innovate. It developed the first wristwatch to land on the moon, and the first watch that performed faultlessly having been subject to intense water pressures. Let’s take a quick look at these achievements that make the Omega logo such a true reflection of the brand’s prowess and ingenuity.

The Omega Speedmaster was the first wristwatch in space. It accompanied Buzz Aldrin when he made his first footsteps on the surface on the moon. It also became a wristwatch used in all 6 of NASA’s lunar missions. When a Speedmaster watch was given to each of the three astronauts involved in what was hoped to be NASA’s third trip to the moon, it didn’t merely provide the passing seconds of the day – it helped save lives on what became an increasingly volatile situation.

The first Omega Seamaster was created in 1948. It took inspirational cues from a model that the brand created for airmen of the Second World War. It became the ultimate tool for professional divers. Omega was the first manufacturer to distribute watches officially classed as “dive watches.” It’s now one of the oldest lines in the brand’s entire collection. The Omega (Ω) symbol is still strongly associated with the brand’s voyages across the sea and underneath its surface.

The Omega (Ω) logo is also associated with the sports industry. The brand became an official timekeeper for the Olympics in 1932, underpinning the manufacturer’s reputation for accuracy. Omega was the first watch company entrusted with this role. The Omega symbol is also largely associated with James Bond. In 1995 the Seamaster became 007’s first choice of watch, adding to the brand’s desirability status all the more.

So, whether you associate the Omega symbol with unmatchable style, faultless engineering, or expert craftsmanship, it’s a logo that will remain deeply cemented in the hearts of avid Omega collectors all over the world. An emblem of greatness. A symbol of “Great.” 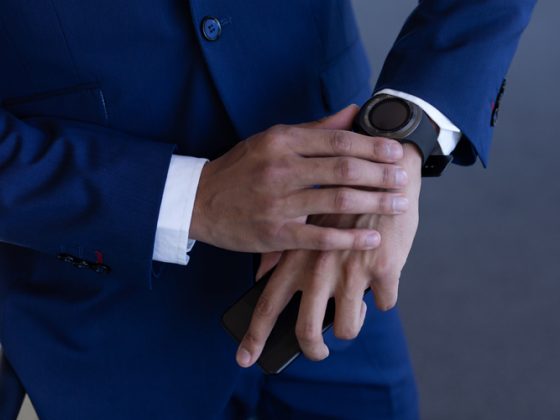 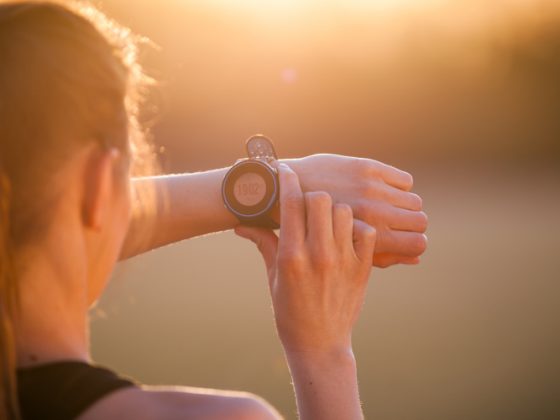