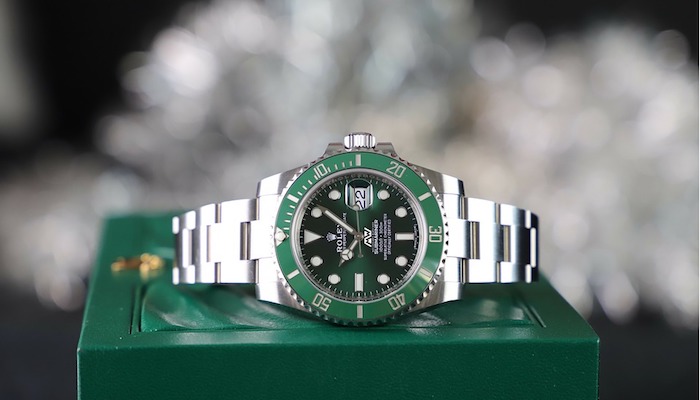 Investment Watches That Hold Their Value

You may never have thought of a watch as an investment. It may surprise you that some of the most popular watches don’t only hold their value, but they also increase their value over time. The preowned watch market primarily caters to a specific type of customer that wants to invest in watches that hold value and also collects watches. This way, they can enjoy some of the most magnificent timepieces ever built while also being able to get a handsome return on their investment down the line.

Let’s look at some of the best investment watches that you can buy, which will not only hold their value but increase it over time. 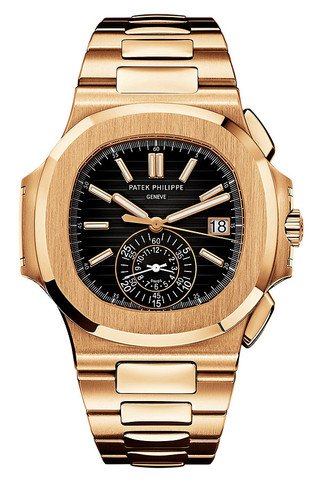 Patek Philippe watches are already considered some of the best investment timepieces that money can buy. The company has a long history of making exceptional watches with incredible complications that are well worth the price tag. However, perhaps no other Patek Philippe has increased in value as much as the Nautilus.

The Patek Philippe Nautilus Ref 5711/1A is rightly considered to be one of the most loved steel sports watch in the world. The Nautilus series itself was introduced back in 1976. It immediately caught the world’s attention with its unique octagon design with outward curved sides. It has one of those rare timepieces that don’t look out of place with a diving suit or an evening suit, hence the watch’s appeal.

This particular reference was introduced in 2006 to commemorate the 30th anniversary of the Nautilus. Patek Philippe made some design refinements to give the watch a more modern look. The company gave it an in-house Caliber 315 S C movement and that just made it the complete package. It became an instant hit and now remains in high demand to this day. Interested customers often have to wait for several years before they can get their unit. That’s why it’s an incredible investment watch which usually goes for more than 50 percent over and above its manufacturer suggested retail price of $29,800 on the preowned watch market. 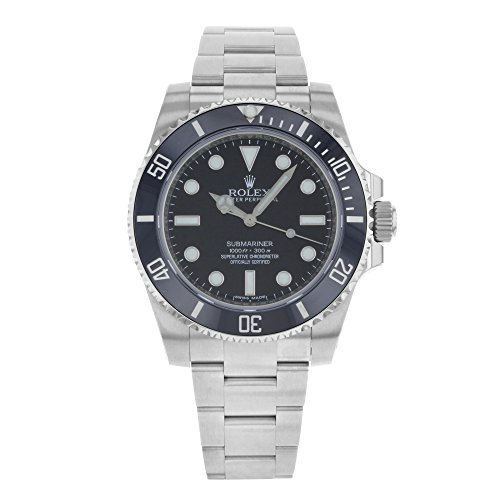 Vintage Rolex sports watches continue to be in high demand, and the Submariner is perhaps the most sought after series. What’s unique about the Submariner is that even the modern units that are still in production can also net you a good return on investment just because of the demand-supply gap. It will take anywhere from several months to a couple of years to get your hands on a Submariner Ref 114060. Watch enthusiasts are willing to pay anywhere from 10-20 percent above the $7,500 MSRP of this watch just because they prefer not to wait. Vintage models can command higher prices compared to in-production models by their appeal to serious collectors.

Few watches command the reputation and pedigree that the Audemars Piguet Royal Oak does. The company continues to maintain a heightened perception of exclusivity around this watch by limiting the distribution points and keep production targets modest. It’s not just scarcity tactics. Collectors highly appreciate the company’s products across the globe for their manufacturing and mechanical excellence.

Current models are already in high demand, but some of the best investment pieces from this brand are the original models that are widely referred to as the “Jumbo” or “Extra-Thin” watches. The original Ref 5402 models have seen an incredible surge in value over the past decade. An initial model would have cost around $10,000 in the mid-2000s, and the same can fetch more than $16,000 on the preowned market right now.

It’s no surprise that this watchmaker’s Cosmograph Daytona models are on this list as well. You don’t even need to have one of those Newman Rolexes to make a good return on investment. One of the best investment timepieces from this series right now is the Rolex Daytona 116508. This can be bought with black or champagne-colored dials but its the green dial version that’s currently the hot favorite among collectors.

You’d be fortunate to find one at an authorized Rolex dealer which means that the watch is now trading at a premium on the secondary market. Collectors are willing to pay more than 50 percent over the $34,650 MSRP for this watch, making it an excellent investment for those who have been able to get their hands on one.

This particular version was released in 2017. However, it didn’t generate enough buzz until musician extraordinaire (and serious watch collector) John Mayer referred to it as a “sleeper hit.” It didn’t take long after that for authorized dealers to sell out of their stock. Nor did it take long for the prices to skyrocket in the preowned market.

At first glance, Tag Heuer may not appear to be a brand whose watches carry a significant premium in the secondary market. But, the company does have a couple of models that are much loved and sought after by collectors. It has had a long association with the motor racing industry with models like the ‘Monaco’ attaining legendary status due to its association with the likes of Ayrton Senna and Steve McQueen.

A vintage model of the ‘Monaco’ can now bring a considerable premium over the original price tag. Furthermore, a reasonably new model has the potential of becoming a collector’s item in the future as well. The Tag Heuer Silverstone is a ‘Heuer’-badged limited-edition timepiece that’s likely going to see an increase in value down the line. That’s because ‘Heuer’-badged Monaco limited edition models have already exhibited similar behavior in the market. Tag Heuer collectors love reissue vintage models, and the Silverstone has the potential to become a much sought after model.

A watch doesn’t necessarily have to be a million-dollar watch for the timepiece to retain its value. Jaeger LeCoultre watches are well regarded for holding their value over time, and the same can be said for an Audemars Piguet watch. These are expensive watches, nevertheless, which are much sought after at watch auctions across the globe. Collectors often pay several times over the actual price of the timepiece, which results in a significant return on investment for the collector who auctions off their watch.

The Rolex Submariner is another excellent example of a worthwhile watch investment. Some even consider it the best watch to invest in. Rolex is one of the top luxury watch brands, so it’s never going to be too difficult to find a buyer for your Submariner. Even though this series has been around for decades, the sheer popularity of the Submariner means that customers are often placed on a waitlist. This drives up the price in the preowned market and allows collectors to make a return on their investment.

The fact remains that you’ll lose money on most watches, they aren’t suitable investments, to begin with. Buying an investment watch requires a considerable level of knowledge about the watch market and a keen eye to spot trends as they emerge. You could go and buy the first Audemars Piguet you get your hands on tomorrow, but chances are it’s not going to make you any money. It will even be a struggle to sell it for the retail price that you paid for it. However, if the market conditions are right and you happen to have the right model, you could end up making a killing on your watch.

So it’s always important to be mindful of which watch brands are going through an exciting phase. Or, which specific models are getting a lot of traction in pop culture, for example. There are many telltale signs which can prove to be good indicators of whether a watch’s value will climb over time in the second-hand market. 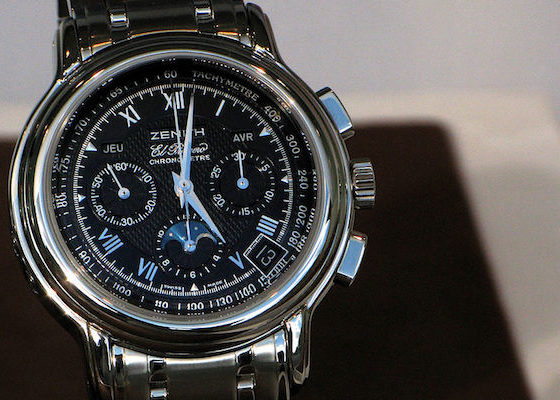 History of the Zenith El Primero 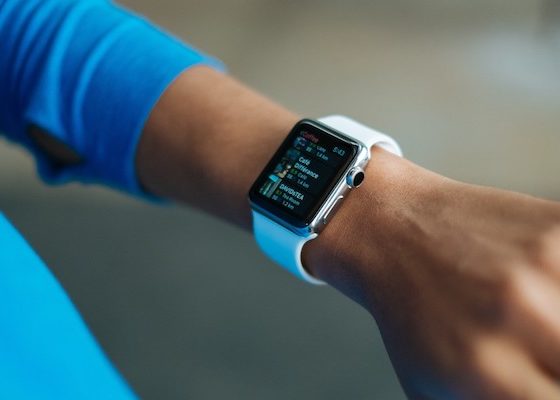