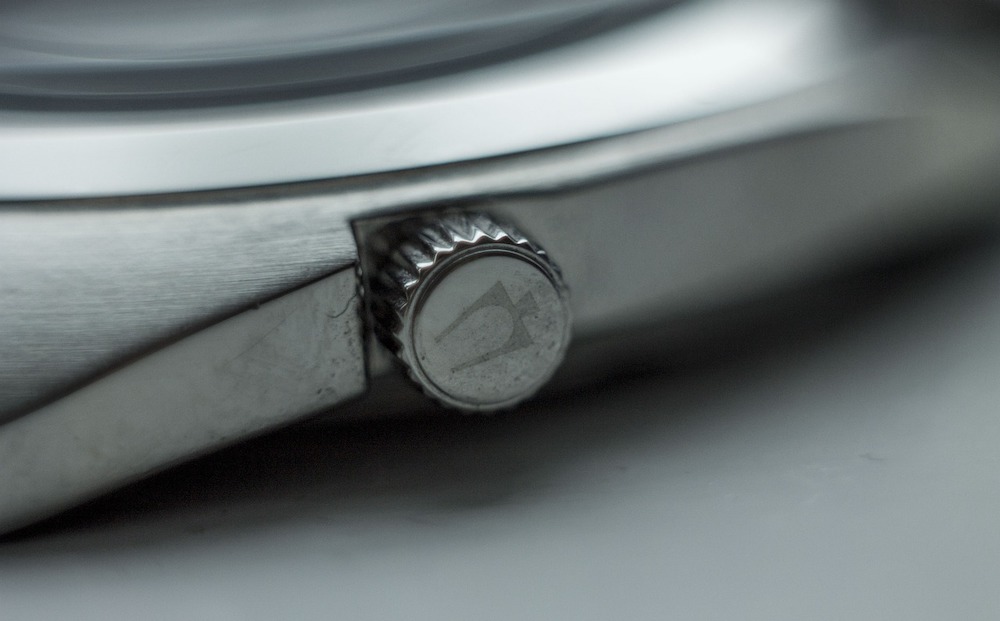 Bulova is one of America’s oldest manufacturers of watches. It was founded in 1875 in New York City by a Czech immigrant named Joseph Bulova. Since its foundation it has been at the forefront of countless technical innovations, making it a company that is renowned for producing many firsts – including being responsible for the world’s very first televised commercial, back in 1941.

Bulova is closely related to NASA and the space missions of the 1960s and 1970s. During Apollo 15’s moon mission, NASA had agreed that the Omega Speedmaster would be the official watch, and it was worn on the moon by all members of the crew.

But the Omega Speedmaster belonging to the commander – Dave Scott – broke, and he instead chose to wear a Bulova watch on the moon. Dave Scott’s Bulova that was worn on the moon was sold $1.625m at auction.

Bulova watches come in a huge variety of styles. Whether it is men’s watches or women’s watches that you’re searching for, chances are that you’ll find a beautifully designed timepiece by Bulova to suit your needs.

The Bulova Lunar Pilot Chronograph is one of Bulova’s moon watches. There is a lot to like about it. It was inspired by the Bulova watch that was worn on the moon by Dave Scott. It is a thing of beauty to look at, with a stunning black dial, which sits behind crystal clear, anti-reflective sapphire glass, and it has a hard-wearing, stylish, stainless steel case that is 13.5mm thick and has a diameter of 45mm.

A gorgeous leather band completes this stunning watch, giving it a truly classic look, which is reminiscent of that famous Bulova watch that was worn on the moon by Dave Scott.

Looks are just one of the elements of this Bulova watch that makes it so easy to love. It is, of course, a great watch for keeping time. It features a Quartz movement that allows for a sweeping second hand. Accuracy is what you’d expect from a watch that’s inspired by a timepiece worn on the moon, and that’s what you get. You barely lose a second over a six-month period.

+ Outstanding looks thanks to the gorgeous black dial, lovely leather strap, and stainless-steel case, which makes it a great option as a dress watch.

+ It is a substantial and durable watch that has a large 42mm case, which makes it a reliable choice as a sports watch.

+ It offers water-resistance of up to 50m, so no splashes or rain will destroy this gorgeous timepiece.

+ It keeps very accurate time. You are unlikely to lose anything more than a few seconds when worn over a six-month period, which is thanks to the high-performance Quartz Chronograph movement.

+ The sapphire glass is anti-reflective, so there’s no need to struggle with checking the time.

– It’s hard to pick a con for this beautiful watch, but the only major disappointment is that it is not the exact same model of Bulova watch that was worn on the moon by Dave Scott. Still, it is a great homage to that fantastic timepiece and one that does justice to the reputation that its predecessor left behind.

– Another minor con is that it is a big watch. It is a matter of taste as to what size you like your watch, but the 42mm diameter and 14mm thickness, make the Bulova Lunar Pilot Chronograph a choice for anyone who likes their men’s watches on the larger side.

Should You Consider The Bulova Moon Watch?

Bulova is a company that wants to make its innovative watches as accessible to the general public as possible, which is why it sells such affordable watches. If you want a watch that offers the quality of a Patek Phillipe or an Audemars Piguet, then this Bulova Lunar Pilot Chronograph is a great choice for you. It’s also dependable.

As the famous story goes, when Dave Scott wore his Omega Speedmaster on the moon, it failed him. So, what did he do? He got out his reliable Bulova Chronograph and wore it instead.

If you’re looking for a beautiful watch that offers accurate timekeeping, is inspired by one of the most famous stories in watch history, and comes at an affordable price, then the Bulova Lunar Pilot Chronograph is your next watch. 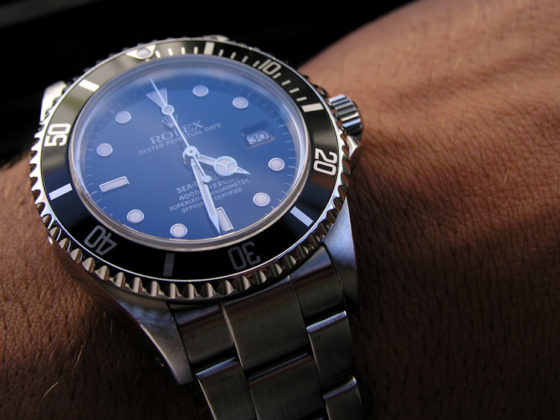