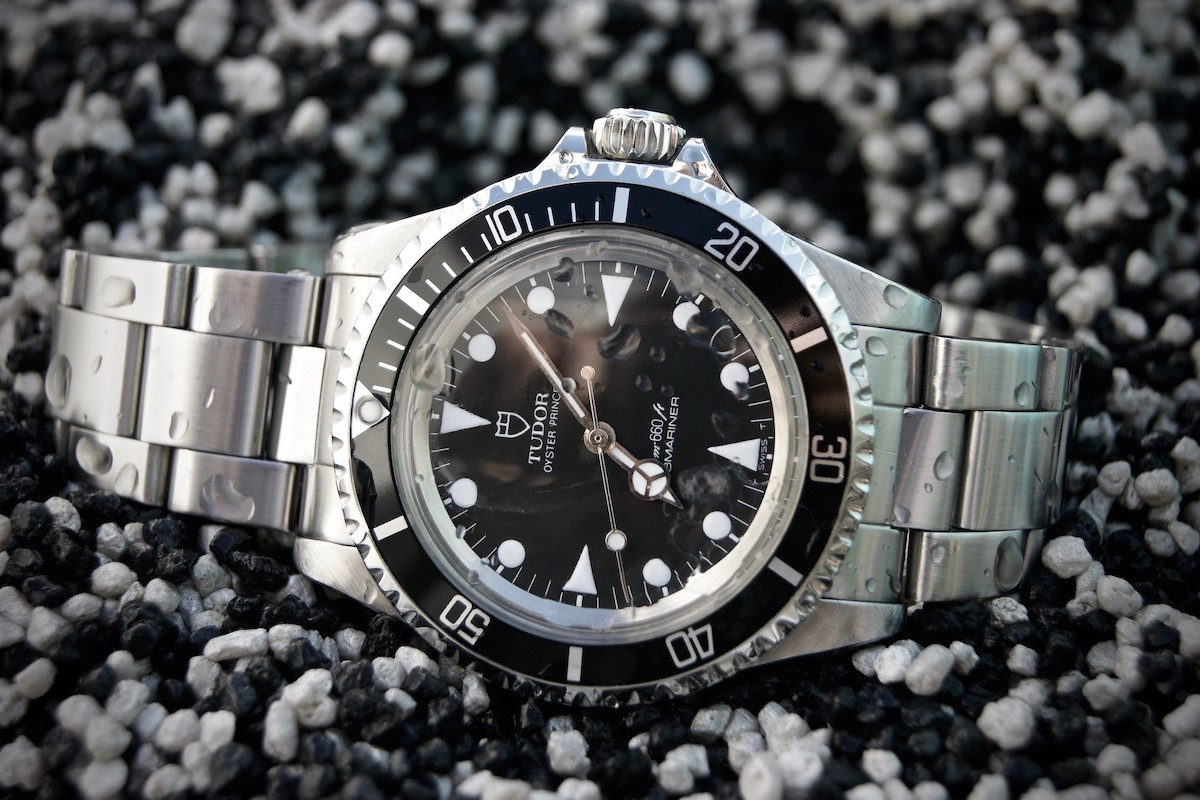 Before we can establish whether a Tudor watch is good or bad, then it’s important to get a bit of background information about the company.

Tudor is a Swiss watch manufacturer that’s been around ever since 1926. Originally, Tudor was run by Veuve de Phillipe Huether, although this company purely ran the Tudor brand on behalf of Hans Wilsdorf.

You might recognize Herr Wilsdorf’s name, as he was one of the founders of Rolex. He took over the responsibility of Tudor in 1936, meaning that it’s a sister company of Rolex, and Tudor has gone from strength to strength ever since.

Now that you know who Tudor is let’s have a look at some of the key features of Tudor watches and see if this makes a Tudor watch good or not.

Aesthetics: The first thing that jumps out at you when you look at a Tudor watch is the beautiful aesthetics. For example, the Tudor Black Bay GMT is a watch that Tudor launched in 2018. Few modern timepieces can contend with this watch in terms of looks.

It has a bi-color bezel, as well as snowflake hands, which is a typical feature of Tudor watches. It’s a stunning watch. This is not an exception when it comes to Tudor watches, as they are generally eye-catching and understated at the same time.

Functionality: Tudor is famous for its functional watches. The Tudor Fastrider Black Shield is an excellent example of one of Tudor’s tool watches. It offers water-resistance of up to 150m, and it also has a 30-minute totalizer and a 12-hour totalizer on its black dial. It’s a rugged, robust watch that has a power reserve of approximately 46 hours. But this watch is just one of the many Tudor tool watches.

Affordability: There is no doubt that Tudor is a luxury watch brand loved by celebrities from David Beckham to Lady Gaga. Unlike Tudor’s sister brand, Rolex, the watches that Tudor sells are very reasonably priced and can be bought for a fraction of the cost of Rolex or Patek Phillipe watches.

Fabric Straps: Another innovative feature that you find on Tudor watches – and something that isn’t available on many other luxury watches – is a fabric strap. Don’t worry, though. These straps are not flimsy or easily breakable. They offer the same durability as leather or metal, but with more flexibility, breathability, and – in some cases – better looks.

The fabric straps that are available on Tudor watches are made by the same firm that makes the medals handed out by the Vatican. That means that you can expect the highest quality when you purchase a Tudor watch with a fabric strap.

There is only one minor criticism for the Tudor watch, and this is that some of its models feature mechanisms or parts that have not been manufactured in house at Tudor. Of course, usually, these are only minor parts, and this is done to keep costs down without cutting corners. This is something that doesn’t happen with Rolex, though.

Is Tudor a Good Watch?

And so, to the all-important question. Is a Tudor watch a good watch? Well, you only need to look at a Tudor watch for that answer. Tudor watches are gorgeous, feature the highest quality materials, are durable, functional, and are also available at a much more reasonable price than other luxury watches.

But if you want the answer here, then it is a resounding, “Yes!”. Tudor watches are certainly good watches. In fact, you could go one further and say that they are great watches. 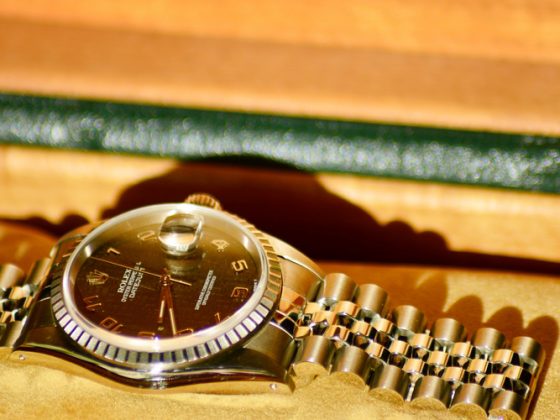 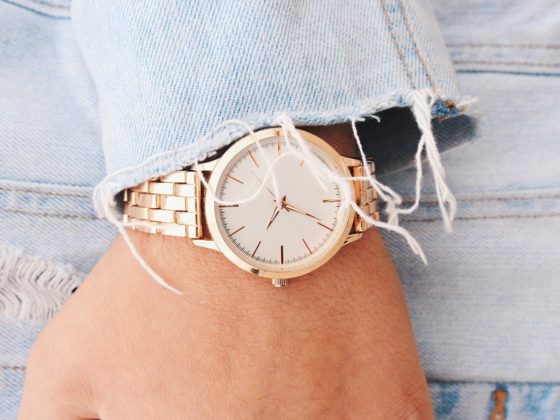 How To Style a Gold Watch